Sean O’Sullivan – My Interview with the Dragon 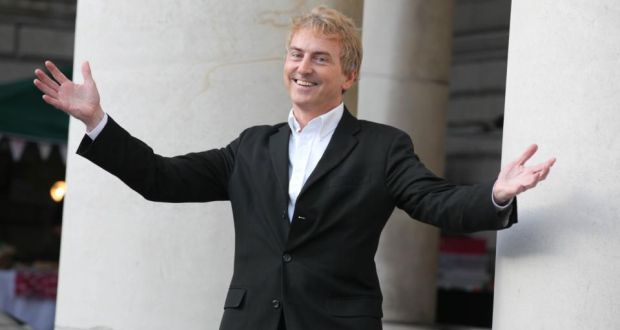 We all know Sean O’Sullivan from Dragon’s Den and on first glance he seems the very epitome of an ‘entrepreneur’: tough New York childhood, single mother, family of eight, self-taught computer programmer, purchaser of first computer with savings for work as computer programmer, starter of first company in early twenties, founder of ‘Jump Starter’ programme in war-torn Iraq in the early 2000s, flyer of helicopters, crasher of helicopters in one life changing incident, founder of venture capital firm SOSV, philanthropist, innovator, spotter of trends – he coined the term ‘cloud computing’, for example – and all round technophile. But entrepreneurs of this sort often shun formal education, don’t they, which is where Sean, who completed a degree in electrical engineering in 1985, departs from the stereotype.

Read my full interview with Sean in the Engineers Journal here.