Most presenters don’t give much thought to what PowerPoint template they use but they should. Stock templates like the one shown below fight with the content of your slides and diminish its impact. Also, they add no value. 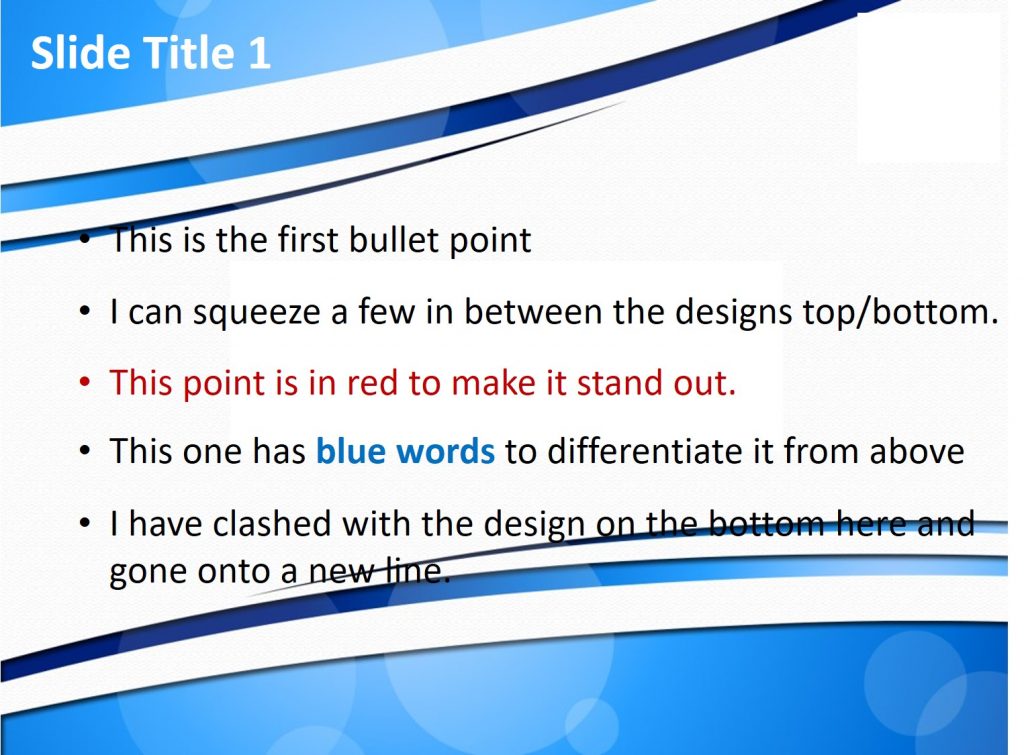 Often companies insist that you use the in-house template but, as one of the guest lecturers on my courses, Paolo Carbone, says, ‘Having a company template on every slide is like handing the audience your business card and introducing yourself every two minutes.’ It’s unnecessary; don’t do it. Use the template at the start and end of your presentation, certainly, but don’t let it take away from what you are showing as you go along.

You can really see the ill-effects of an overbearing template when you have pictures on the slide. In the example below, the template reduces the size of the image – in this case to only about 1/5th of the size of the screen – but, worse, it telescopes the image, reducing its visual impact and hiding it among clutter that adds no value. 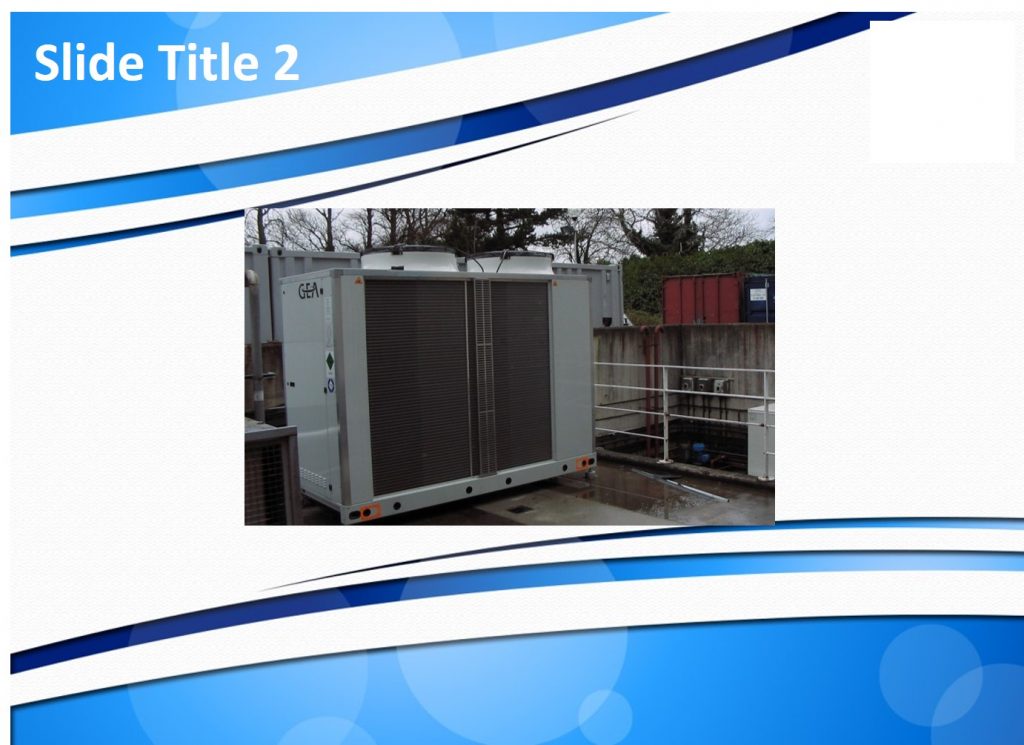 If, however, you do want a unique and professional template, you can create one of your own. The below slide is from a presentation where two Chinese students explained Chinese characters. The template used a column of characters as an un-intrusive sidebar on the left, and also as a watermarked background. The background was created by copying and pasting many characters, then placing a white rectangle over them, and finally setting the transparency of the fill on this rectangle very low. This is easily done in PowerPoint. 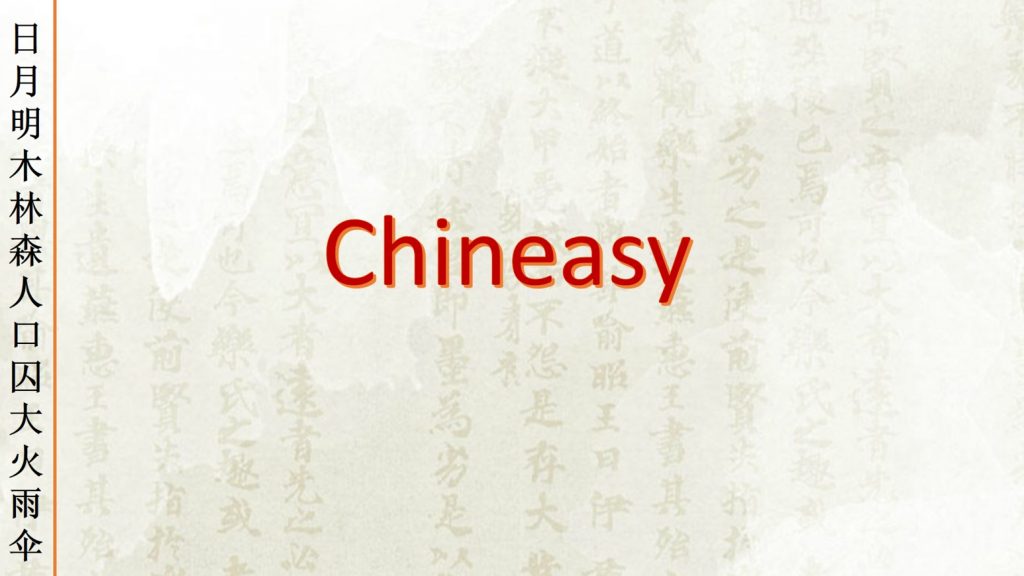 The content on these slides was also very simple. In the next example there are just three simple illustrations and a single word, with the presenters asking questions to tease out what the various characters meant. This is another good insight on slide design: if you’re worried about the template fighting with your content on the screen, keep the content light. 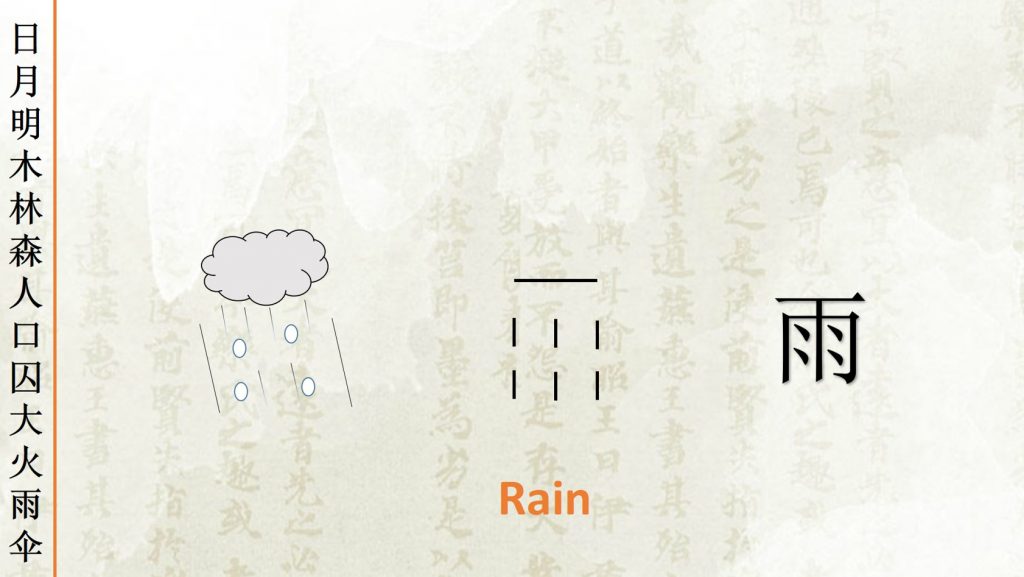 This presentation was also a good example of clear visual associations. It is obvious, for example, in the slide below, that the three sentences – top, middle, bottom – on the left correlate with those on the right. It is also obvious that the highlighted words are equivalent. The overall presentation, helped largely by the visuals, was unique, elegant and clear. 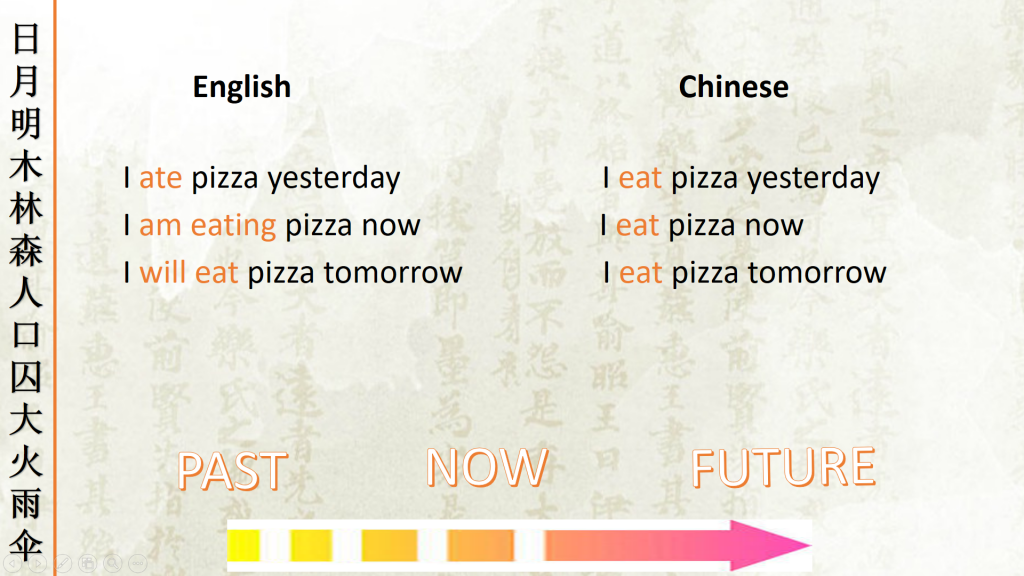 The next slide is another example of making the template fit the theme of the talk. The presentation was about how people fail to question information from certain authoritative sources and the title slide – with sheep and student details done like mug-shot ID’s – was a quirky and clever way of setting the tone. 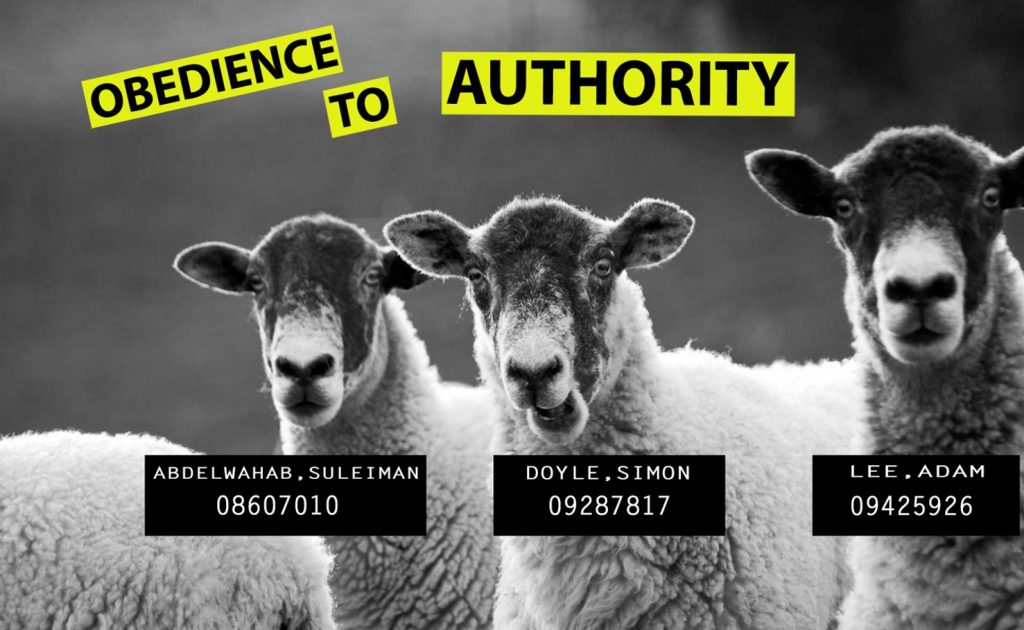 This theme was then worked through the presentation by using warning-sign colours, amber and black, on all other slides. 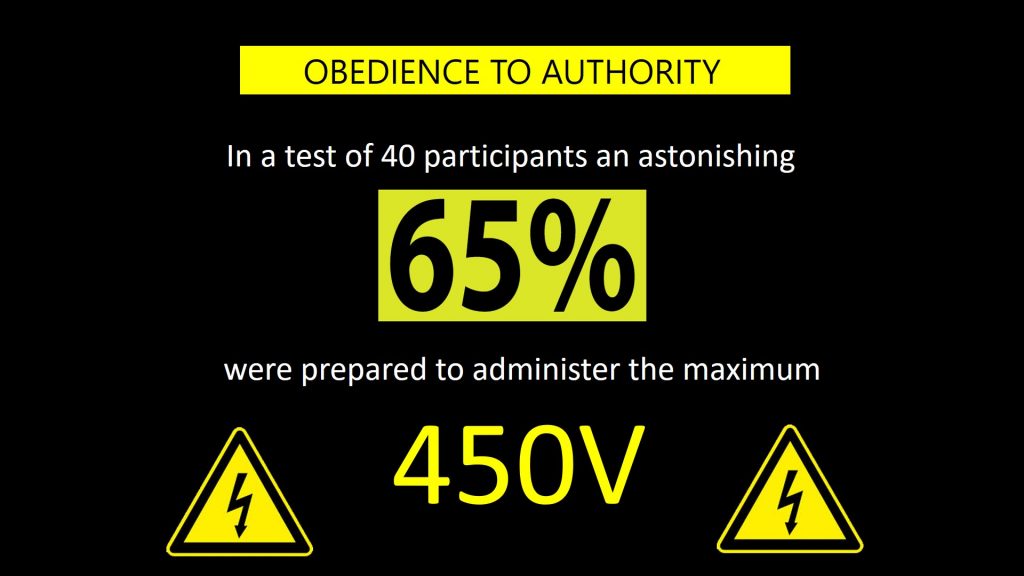 The really memorable part of this presentation, though, was the video the presenters showed at the end which they had made themselves with very little effort. Here, one of the group put on a high-vis vest and started directing traffic in a nearby car park. In the short clip, not only did the aura of the vest work on the drivers who followed his instructions to the letter, it also affected the wearer; you can see in the frame captured below how confident he appears. 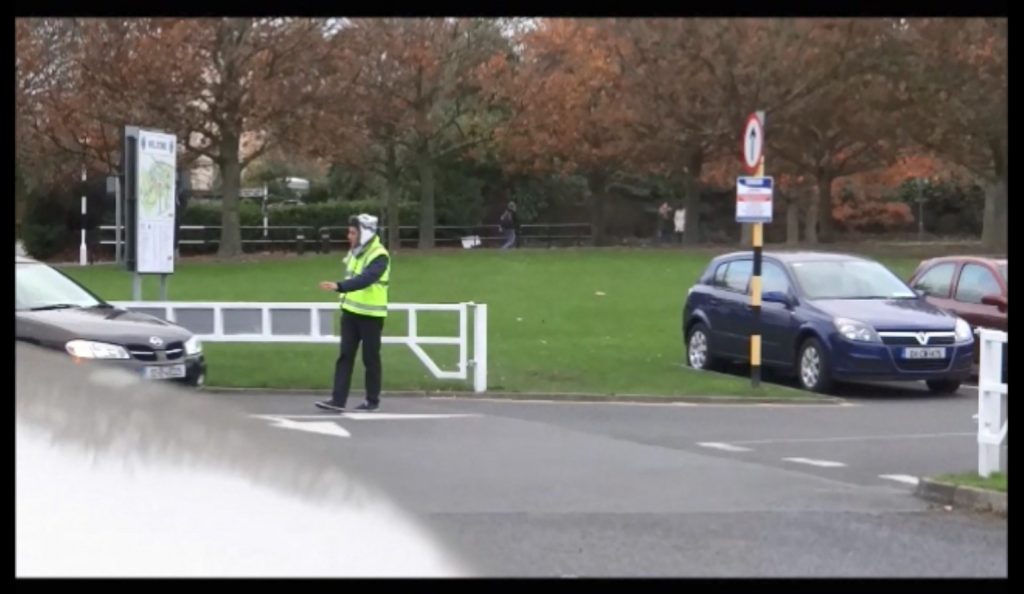 Without the vest, it was a different story. In the next frame, the motorist barely stops to hear what the defrocked traffic warden says to him. Amusing and memorable as this clip was, the real takeaway is that when you are showing a video or a strong image, you should make it full-screen, covering over any template. The template does no work, here, so it shouldn’t be seen. The other thing to note is that you can often shoot videos yourself to use as bespoke content in a presentation. Presenter rarely think to do this. 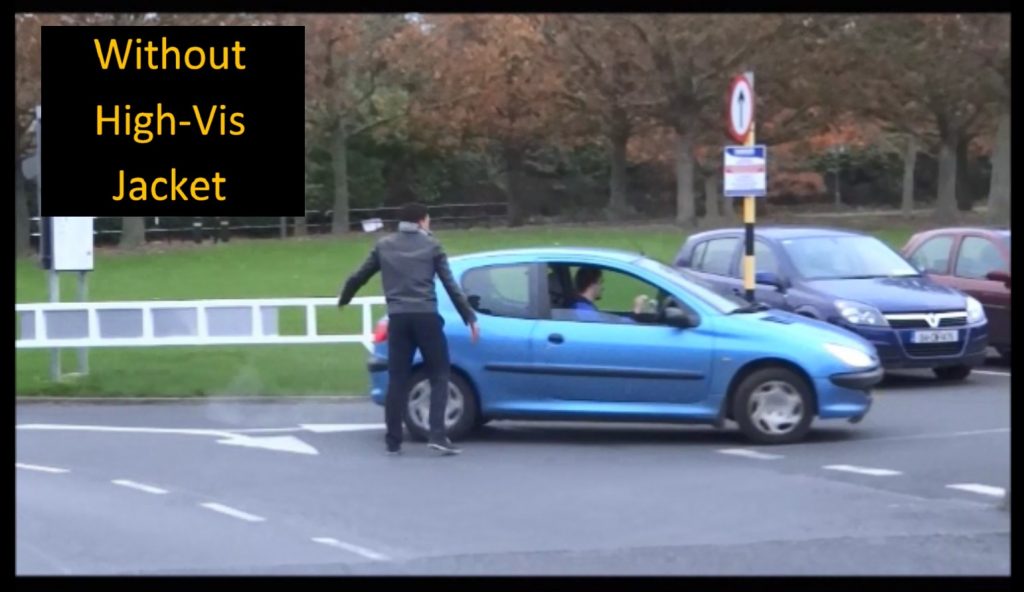 But I know what you are going to say: ‘I haven’t time for all of this,’ or ‘I’m not artistic enough to craft my own templates.’ Wrong. As an ultra-simple counter-example to the ones I’ve shown above, look at the next slide. The size of each house icon, as well as the fonts, reflects the relevant percentages. But the thing I want to draw attention to is the background template. It’s green. That’s it. 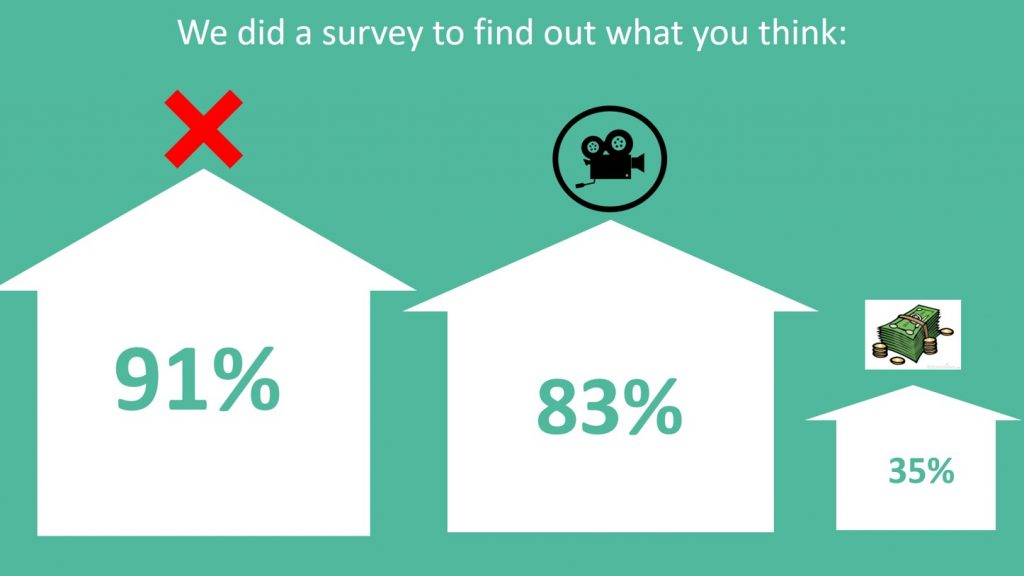 The below slide from later in the presentation displays a white number on this green background, nothing more. And yet, full-screen, it looks like something a graphic designer put together. 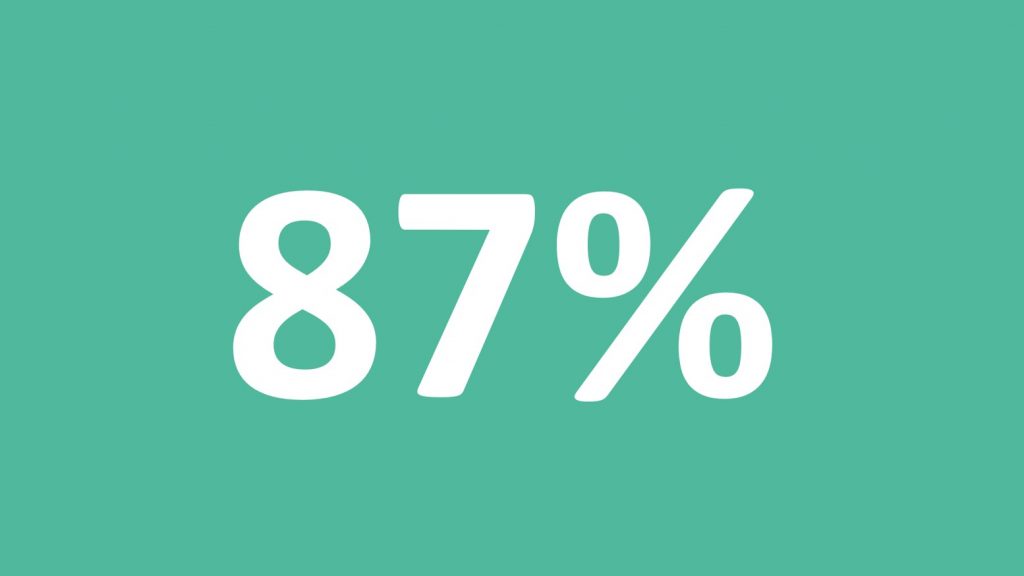 Here is one more from a presentation on Bluetooth, as if you couldn’t have guessed. Again it is very simple and again this simplicity makes it look slick. This presentation was quite technical but the visual aids were simple – images, diagrams, videos, numbers – and helped the presenter to make his points instead of slowing him up or straining the eyes of the audience. 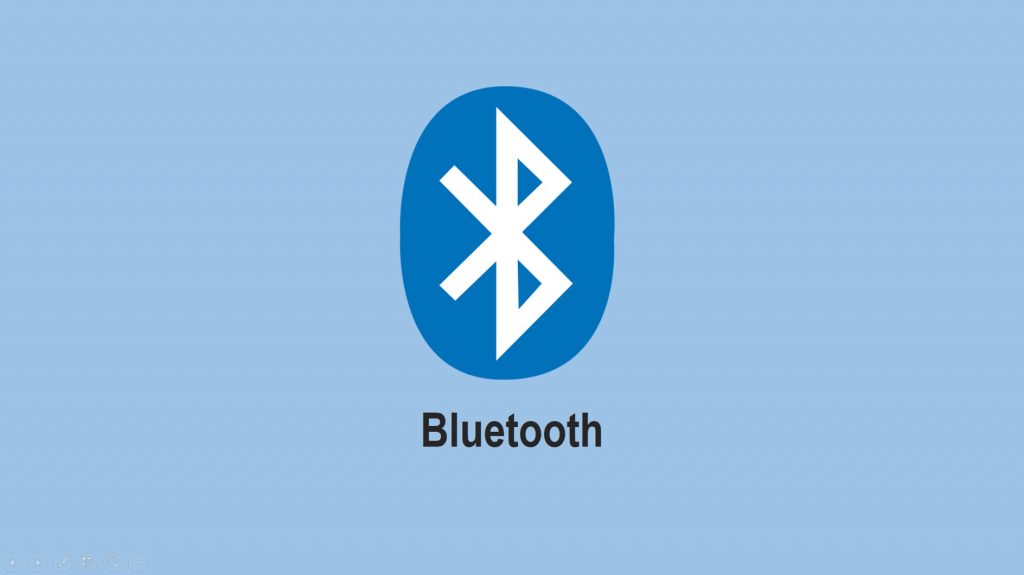 So, as with nearly everything related to presentations, don’t follow the crowd. Think: what is the best way to explain this to my audience, and do so as directly as possible. And if you’re using slides, show what you need to show with as little embellishment as possible. 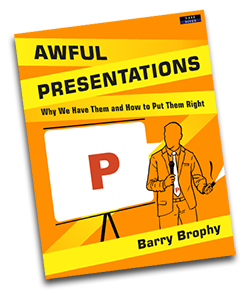