If There’s a Done Thing, Don’t Do It 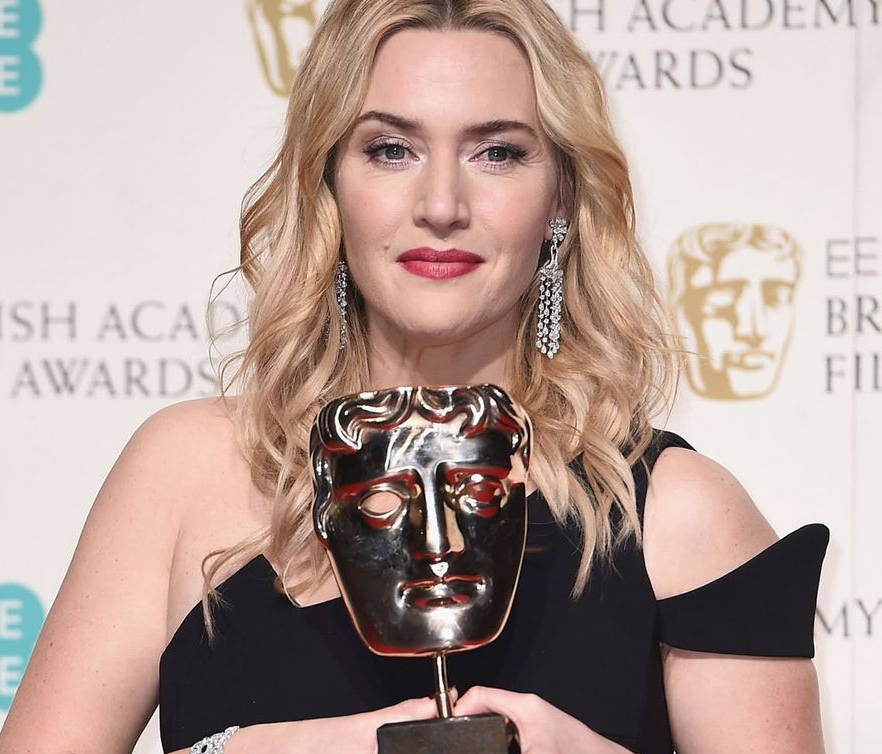 I caught twenty minutes of the BAFTA’s on BBC1, last week, and took a particular interest in the acceptance speeches. Which weren’t very interesting.

Even though the award ceremonies date back to Cecil B. DeMille, the whole thing struck me as really strange. The first winner – best adapted screenplay, I think – said he wasn’t going to speak for very long but there were a few people he simply had to thank. The second – rising star award – thanked two drama teachers who had really influenced him at school. The third pulled out a sheet of paper, at which point I changed channel.

It may seem obvious: but how can viewers be interested in listening to people thank a list of people they don’t know? How could this mean anything to them. And this is entertainment, a big show, so why are the speeches not entertaining? And the really odd thing is that the people making these speeches are writers, actors and directors, whose profession is storytelling and engaging their audience. And yet when you hand them a mic and ask for a few words, they trudge the same dull furrow as everybody else. People just insist on doing very boring things when making a presentation, even very un-boring people.

There are other examples.

Such as book readings. I was at a book reading in Dublin, a few years ago, where a highly acclaimed American author read passages from his book. Why? I can read the book myself. And reading aloud in this way is actually quite difficult; it’s not the job of a writer – even the author – but of an actor. Apart from which, prose read out loud is totally different to prose read in silence. For example, the reader can see dialogue changes – alternate speakers on alternate lines – but listeners cannot, so the orator has to stress these differences aurally. Again, anactor’s job, not a writer’s, and a tricky one.

But like acceptance speeches at award ceremonies, book readings are just the ‘done thing’, and so people do them. Even though they have a live audience with whom they could interact, or a screen on which they could project images or videos – why not? just because you’re talking about prose, doesn’t mean you can only use prose to talk about that prose…if you get me – and a forum for telling stories about yourself, the person everyone has come to see, instead of stories about the characters in your book. And yet authors invariably spurn these opportunities in favour of reading passages of prose out loud. Terrible idea.

Wedding speeches are another instance where people follow public-speaking traditions that they don’t have to follow. In fairness, I actually quite enjoy wedding speeches – the good ones, that is – which doubtless stems from the time I worked in a hotel as a teenager and the speeches were our chance to take a hard-earned coffee-break and tuck into the many slices of wedding cake the guests had declined. But many of these speeches don’t work, and they don’t work because the people giving them don’t think. 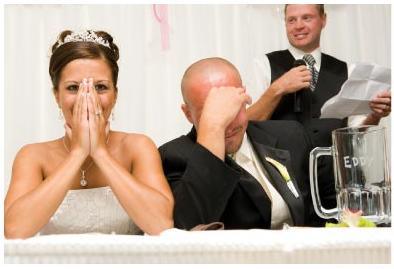 Wedding speeches are another example of speakers following tradition instead of serving their audience.

For example, it’s ‘traditional’ for the best man, in his speech, to embarrass the groom. Fine and fun, up to a point, but I was at a wedding once where a particular punchline was so toe-curlingly crass, that the bride’s father was seen with his hand over his face. Out of the one-hundred-plus guests, about three people laughed – friends of the best man – so who was this joke serving? Why not make a hundred people laugh instead of just three? Why follow the perceived tradition?

I could go on. From reading bullet-points from the screen to reading from a pre-written script, presenters insist on doing things that other presenters do, even though they are clearly no fun for anyone. A lot of this stems from nerves and an obsession with what you are saying over what the audience is hearing – which itself probably stems from nerves – but you have to see it from the audience’s point of view. Always.

If you find certain speaking traditions boring, so will your audience. But the good news is that taking a fresh approach is easy and a delight for your listeners. Tell stories, do a demonstration, show a short video, engage with your audience, it’s easier for you and more fun for everyone else. And if you’re still not sure what to say for your Oscar acceptance speech, you could take a leaf out of Woody Allen’s book and just not go. They’ll post it to you.