Not So Awful, Not So Common – A Politician Who Can Communicate 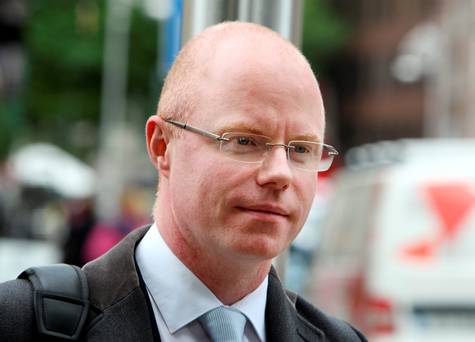 After the financial crash, everyone in Ireland is now an expert in economics. Except that nobody is. Phrases like ‘bailout’, ‘Troika’ and ‘burn the bondholders’ have been bandied about but I’m not sure how many people actually understand them.

Stephen Donnelly does. Recently elected independent politician in the Irish parliament, Stephen told me, in a recent interview, how the nicest positive feedback he regularly receives is on his ability to communicate complex economics concepts to ordinary punters without patronizing them.

The interview itself is a great example of not-so-awful-communication. Stephen Donnelly uses simple language, concrete examples, stories and a punchy delivery when he speaks. Humour too. Read the full interview in the Engineer’s Journal (he’s an engineer, too, by the way) here to see what I mean.