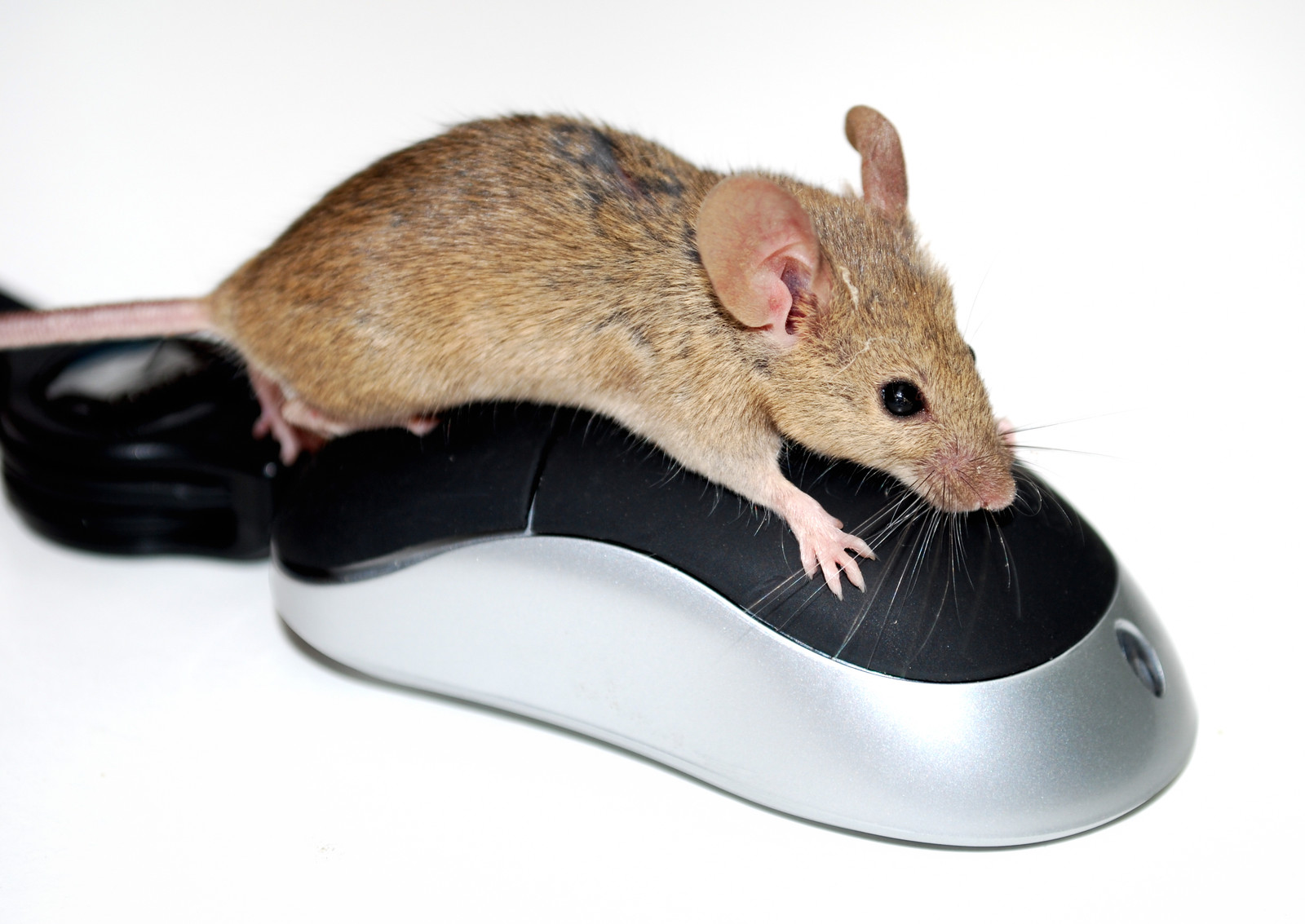 Ciaran, an engineer, sent me a presentation from a work trip he had been on as part of an internship programme. It’s not so much an awful presentation as an awful idea for a presentation. It was basically two groups of people who had done the same thing, telling each other what they did for no obvious reason. For forty minutes.

‘Absolutely no one was interested because they had heard it all before,’ Ciaran told me. ‘I think that is the main point with regards to this presentation; there was no point in giving it, there was nothing to gain from it. It felt like the company thought that we should do a presentation and so just gave us a throw away topic: “Our time in [company name] so far.”’ 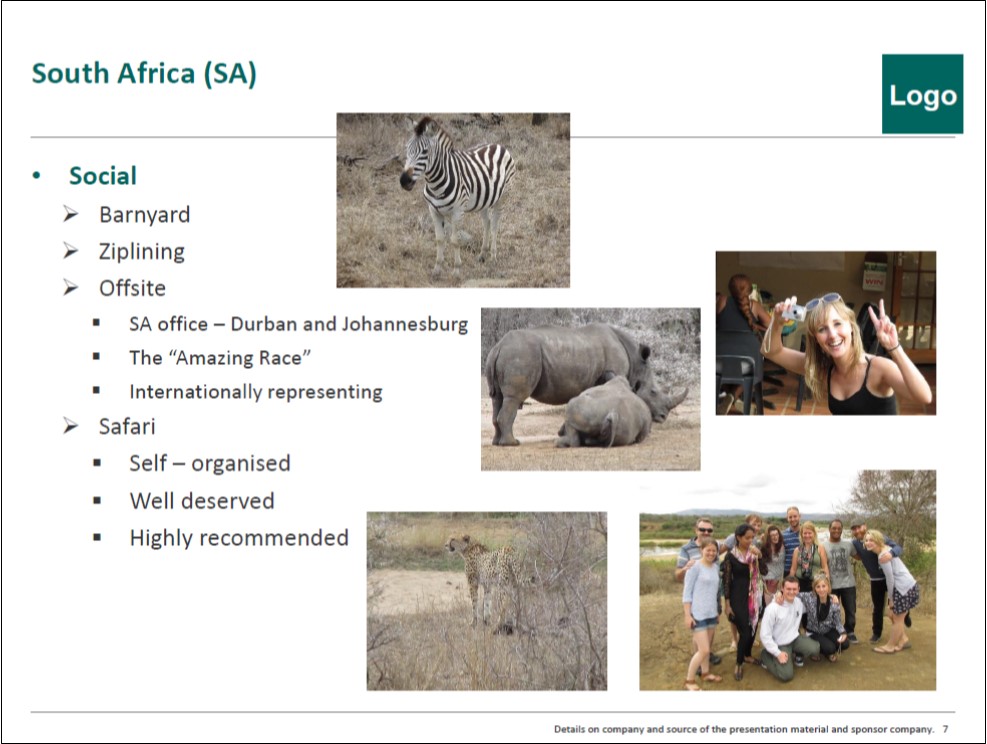 This happens a lot, unfortunately: presentations for the sake of presentations. Weekly updates, team briefings, invited-guest seminars, lunch-and-learn’s; they’re often put on with no idea of who wants to achieve what.

But what really interested me was what Ciaran said about the bullet-points. He made the slides as visual as possible and kept the bullets short. But there was a problem.

‘Back then I had a habit of using the bullet points as “sign posts” of what I was going to say and I would be constantly referring to them. On some level I was aware of how boring this style was but instead of changing it, I tried to mitigate the damage by introducing a few joke pictures and animations.’

I went through Ciaran’s presentation (example slide above) and found that I had to click 75 times to work my way through the 10-minute slideshow. This seems like quite a lot but what really matters is the number of points you find you have to make. If each click is a separate idea, then 75 could mean overload and a very flat, listed structure, that will flatten the audience also. 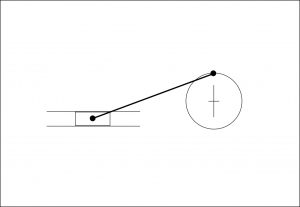 As a counter-example, consider this PowerPoint presentation (above) I put together for a mechanics lecture, once. Here, the forward clicking moved the mechanism on a step like a stop-frame animation. You can see a screenshot of several slides together below. 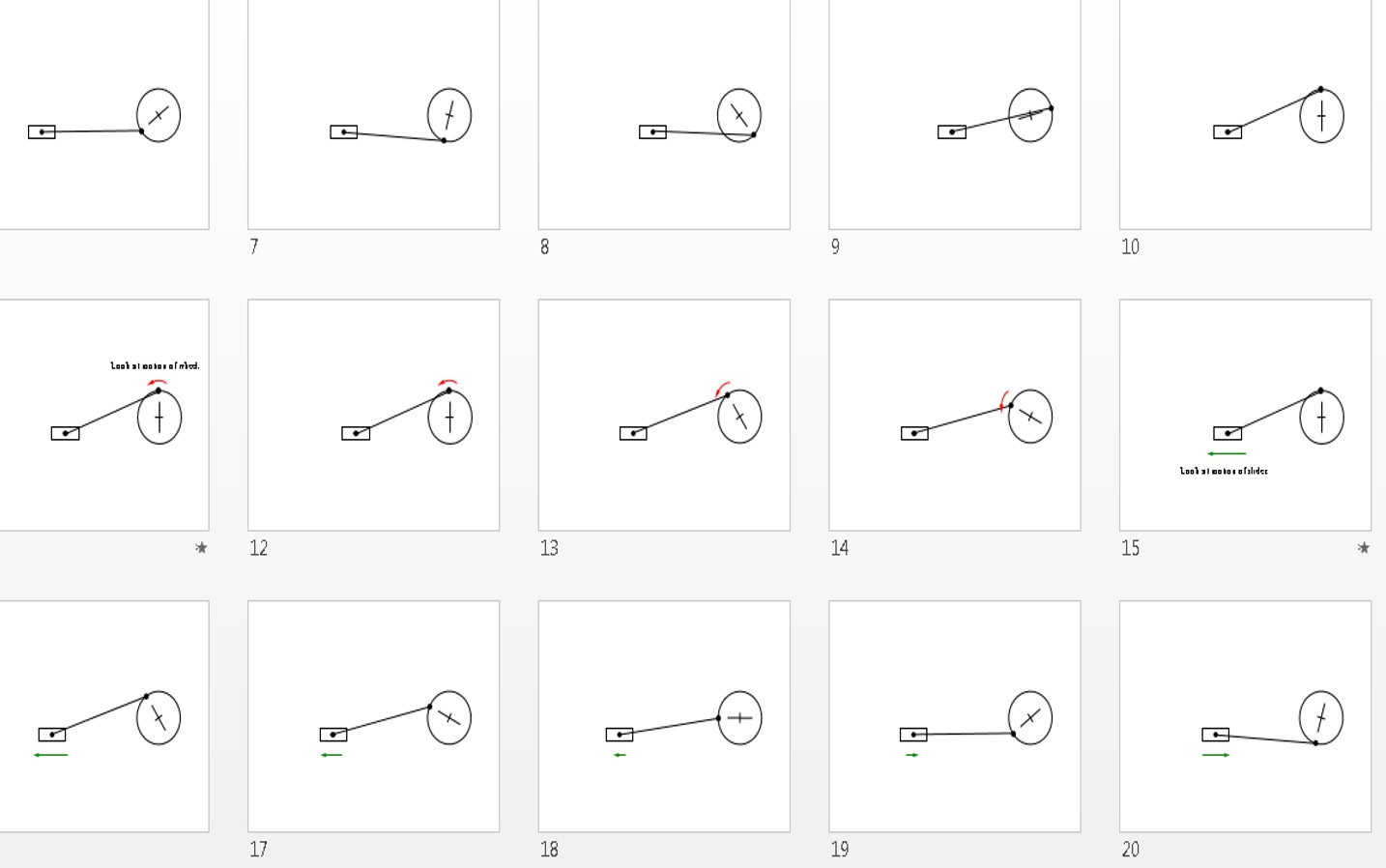 This is an extreme example but often I have had animations where several clicks together will, say, zoom in and of a picture or build up a complicated graph. In these cases, although there are many clicks, they are grouped to serve a single idea. It’s not like Ciaran’s example where it would have been: click, comment; click, next idea; click, image; click, new point, etc. So it would be worth looking again at your presentations to see, even there is not too much clutter on the slides, that you are not presenting too many individual ideas and not clicking too much.

I think Ciaran’s real difficulty went right back to the aim of the presentation, or rather the lack of an aim. This is often the case. Without an arrow of purpose running through a presentation, people have a tendency to catalogue information and the whole thing ends up being encyclopaedic and flat. Many points but no real point at all.

So you should always be ready to do two things. First, figure out what the audience really needs and give it to them as quickly as possible. Second, if there is no obvious need – as in Ciaran’s case – don’t give the presentation. And if you have no choice, ring in sick. It will be for the greater good.